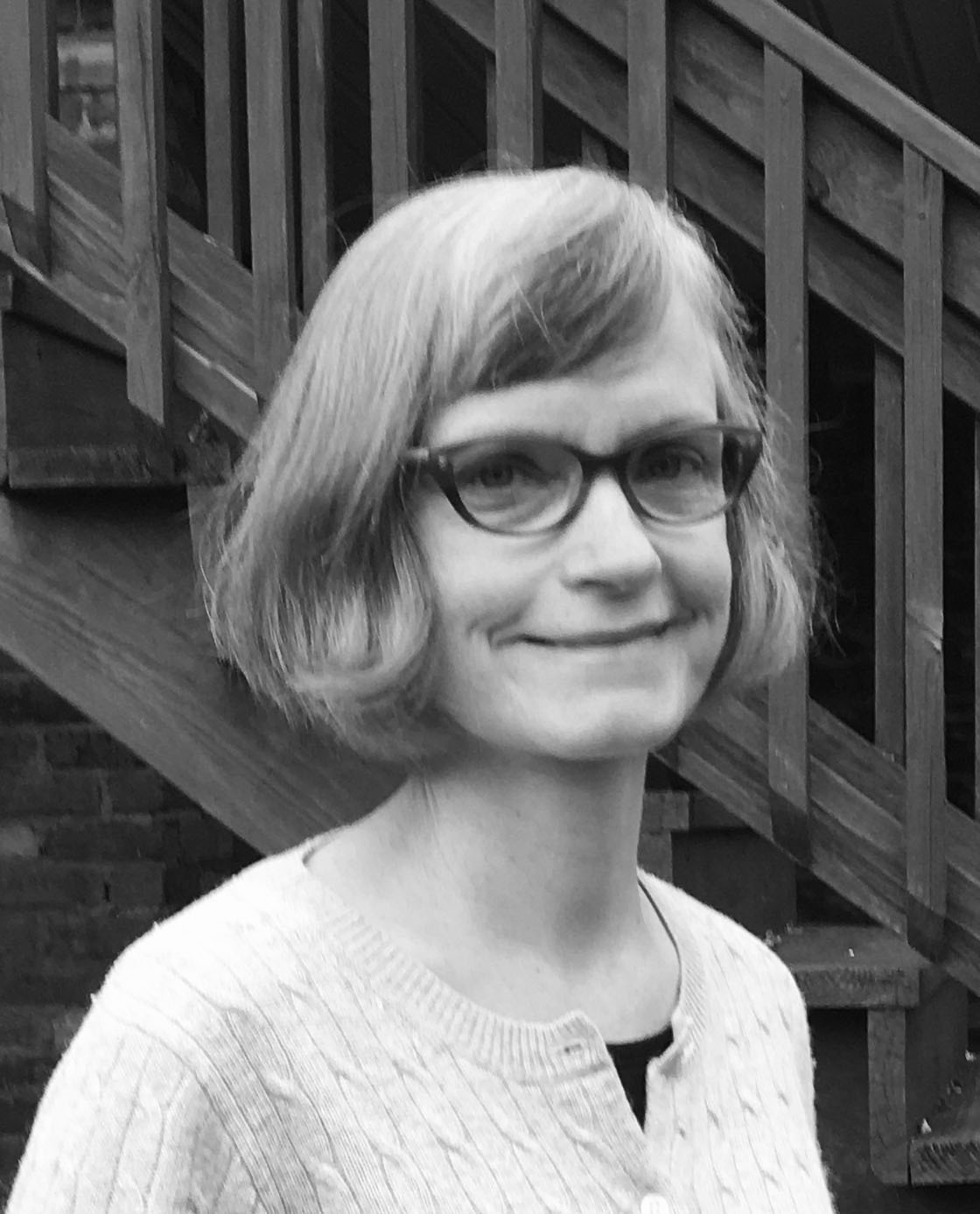 Born in Philadelphia, Megan Weiler grew up in Konstanz (Germany), where she attended the Heinrich Suso Gymnasium. Despite being a stone’s throw from the Alps, she never learned to ski properly. Instead she developed a love for Italy, and had her first summer job at Casalini Libri in Florence. She studied English literature at Bryn Mawr College and Yale; from 2018 to 2019 she was enrolled in the MFA writing program at Columbia University.

Weiler has held many different jobs while writing, from serving beer to the yodeling club in Altnau, Switzerland, to helping foreign nationals in Philadelphia with immigration procedures and
applications for political asylum. Office work has given her glimpses into aspects of life such as
roofing, corporate taxes, oil field boundaries, and the education of children with deaf-blindness.
She has taught Xenophon and Thucydides to students at the University of Tulsa, Oklahoma, and worked
as a freelance translator from German, French and Italian. In 2004 she was a patient transporter in the
emergency room of a children’s hospital, an experience which led her to write A World Without Echoes.

Her current project is a novel about being young. 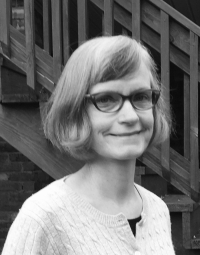 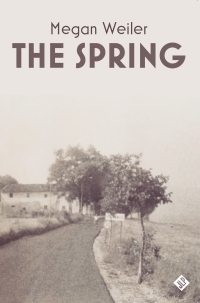