Born in Philadelphia, Megan Weiler moved to Konstanz (Germany) at the age of seven, growing up bilingual. She attended a classical Gymnasium focused on Latin and Greek. After graduating she decided to return to America, where she studied English literature at Bryn Mawr College and Yale. She has held many different jobs while writing. Her short stories have appeared in Mississippi Review and Nimrod; her novel The Night Bell was originally published in 2001 by Picador U.K. She lives with her husband in Nashville. 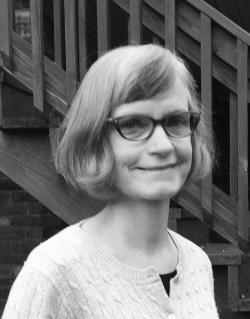 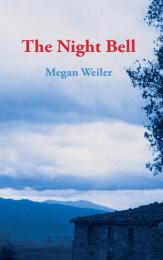 "This is a beautiful, painstaking account of a daughter’s fraught relationship with her father. It is full of meticulous observation and sharp knowledge of the power of cruelty and the power of love. The tone is astringent and graceful, cool and detached, but the undertone is one of deep and abiding pain. The clarity of the writing alone offers a sort of healing." — Colm Tóibín